With an overwhelming talent and innate musicality, Seong-Jin Cho has made his mark as one of the consummate talents of his generation and most distinctive artists on the current music scene. His thoughtful and poetic, assertive and tender, virtuosic and colourful playing can combine panache with purity and is driven by an impressive natural sense of balance.

Seong-Jin Cho was brought to the world’s attention in 2015 when he won the First Prize at the Chopin International Competition in Warsaw. In January 2016, he signed an exclusive contract with Deutsche Grammophon. 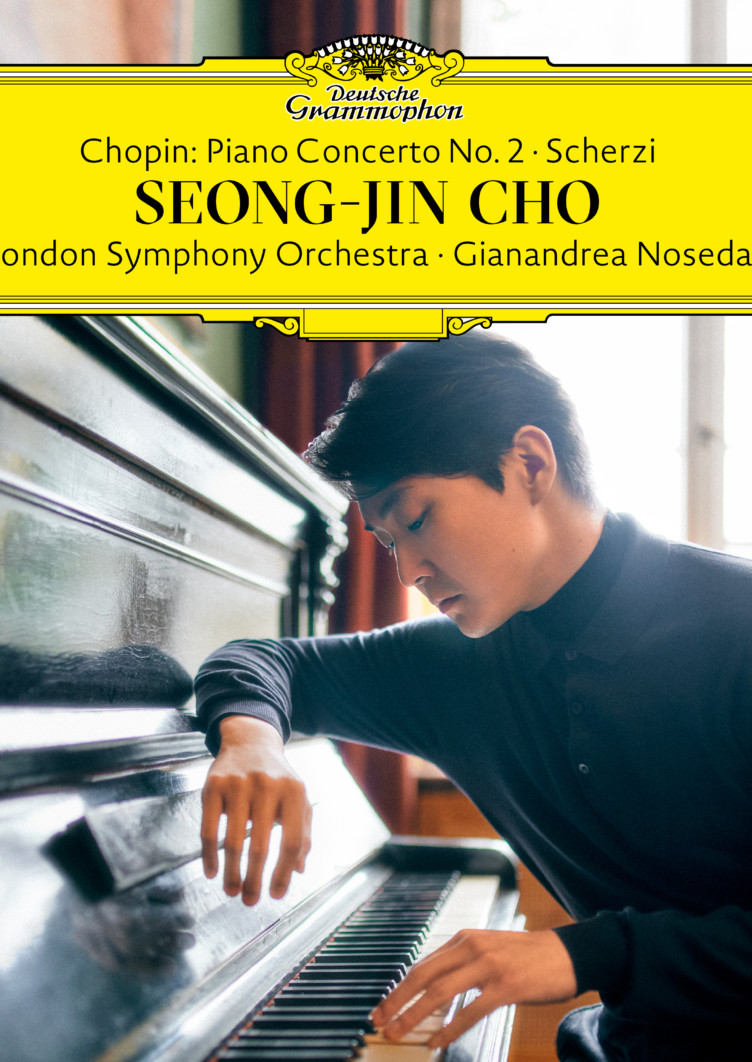 Seong-Jin celebrates two debuts in one concert: he will perform with the Deutsche Kammerphilharmonie Bremen for the first time, simultaneously marking his first performance at the Schleswig-Holstein Musik Festival. For this occasion he will play Piano Concerto No.23 in A major, K. 488 under Maestro Duncan Ward at the MuK Lübeck on the 29th and…

“Chopin’s music is very honest, it reflects his emotional personality and it shows that he was not afraid to communicate that to his audience and to the world.”

After the success of his first studio album for Deutsche Grammophon, featuring Chopin Piano Concerto No. 1 and the Four Ballades, Seong-Jin looks forward to the release… 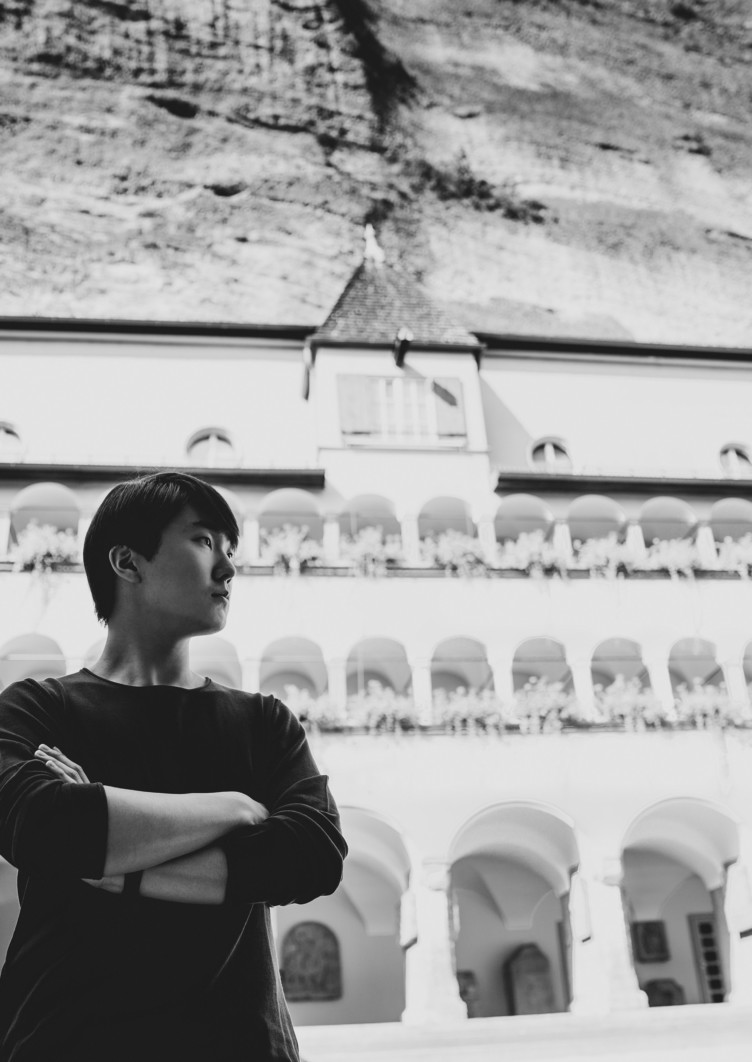 Seong-Jin will step in for Víkingur Ólafsson, making his debut with the prestigious Camerata Salzburg this week! He will play Beethoven Piano Concerto No. 2 twice on Thursday 4th and Sunday 6th at the Universitätsaula Salzburg under the baton of Maestro Andrew Manze.

In honour of W.A. Mozart’s 265th birthday, Seong-Jin will perform the newly discovered Allegro in D-Dur KV 626b/16 during the prestigious Mozartwoche online on the 27th of January 2021 at 6pm CET, along with other works by the influential composer. The performance was recorded at the Mozarteum in Salzburg and will be broadcast on the streaming platform fidelio.… For his sixth and latest Deutsche Grammophon album, pianist Seong-Jin Cho returns to the music of Frédéric Chopin with Chopin: Piano Concerto No. 2 · Scherzi.