With an overwhelming talent and innate musicality, Seong-Jin Cho has made his mark as one of the consummate talents of his generation and most distinctive artists on the current music scene. His thoughtful and poetic, assertive and tender, virtuosic and colourful playing can combine panache with purity and is driven by an impressive natural sense of balance.

Seong-Jin Cho was brought to the world’s attention in 2015 when he won the First Prize at the Chopin International Competition in Warsaw. In January 2016, he signed an exclusive contract with Deutsche Grammophon. An artist high in demand, Cho works with the world’s most prestigious orchestras including Berliner Philharmoniker, London Symphony Orchestra, Münchner Philharmoniker, Deutsches Symphonie-Orchester Berlin, Orchestre de Paris, and The Philadelphia Orchestra. Conductors he regularly works with include Myung-Whun Chung, Iván Fischer, Jakub Hrůša, Yannick Nézet-Séguin, Gianandrea Noseda, Sir Antonio Pappano and Esa-Pekka Salonen.

Highlights of Seong-Jin Cho’s 2021/22 season include debuts with the Gewandhausorchester Leipzig with Alain Altinoglu, Bamberger Symphoniker with Andrew Manze and Mozarteumorchester with Jörg Widmann. He returns to the LA Philharmonic and New York Philharmonic, each under their respective Music Directors as well as Orchestre National de France with Cristian Măcelaru and Konzerthausorchester Berlin with Christoph Eschenbach. A highly sought-after touring soloist, Cho embarks on several international tours, including those with the Czech Philharmonic Orchestra and Semyon Bychkov as well as Philharmonia and Santtu-Matias Rouvali. 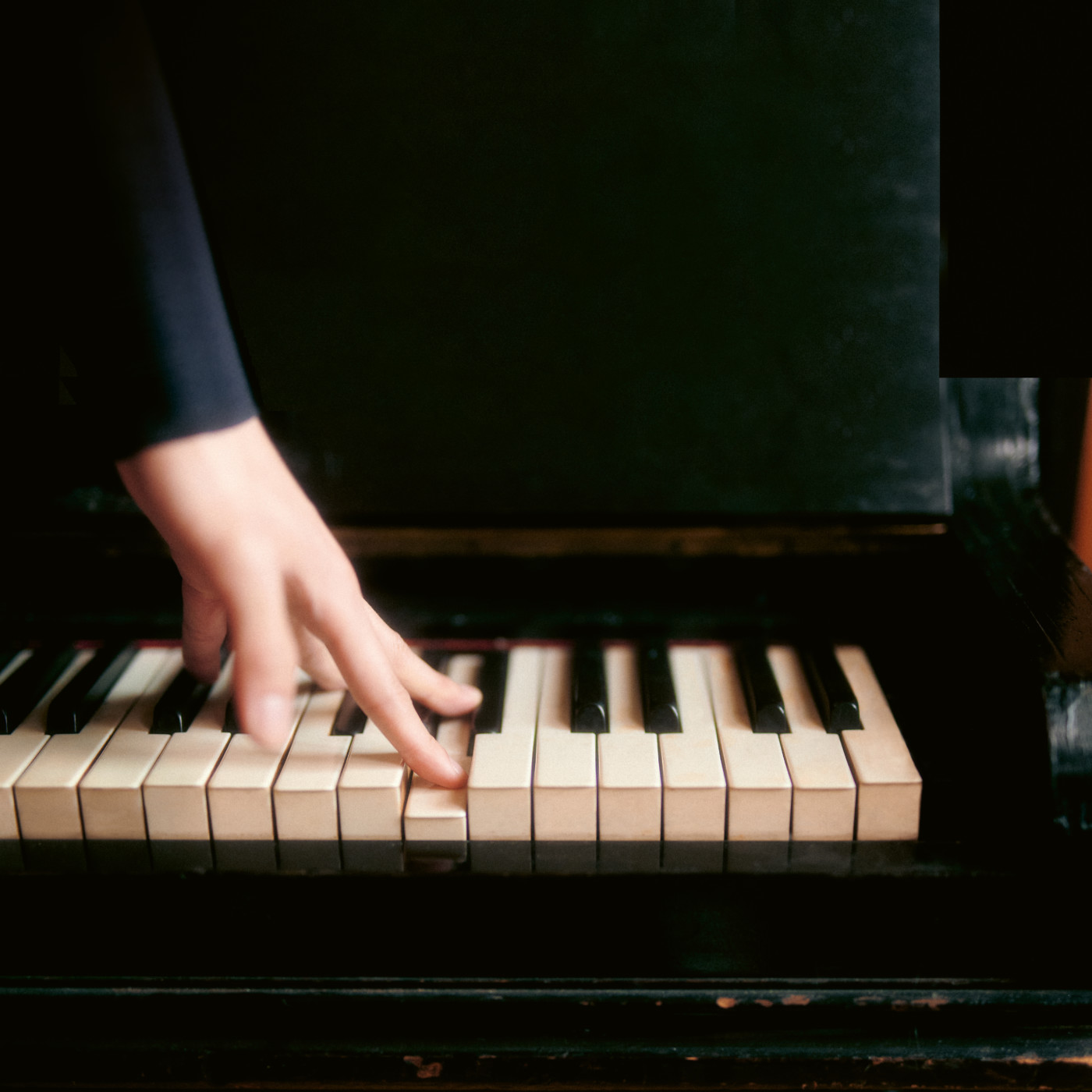 The first recording with Deutsche Grammophon was released in November 2016 featuring Chopin’s Piano Concerto No. 1 as well as the Four Ballades with the London Symphony Orchestra and Gianandrea Noseda. A solo Debussy recital was released in November 2017, followed in 2018 by a Mozart album with the Chamber Orchestra of Europe and Yannick Nézet-Séguin. Cho’s latest album on the Yellow Label, titled The Wanderer and released in May 2020, features Schubert’s “Wanderer” Fantasy, Berg’s Piano Sonata op. 1 and Liszt’s Piano Sonata in B minor. All albums won impressive critical acclaim worldwide. Cho looks forward to the release of Chopin’s Piano Concerto No. 2 and the Scherzi in August 2021.

Born in 1994 in Seoul, Seong-Jin Cho started learning the piano at the age of six and gave his first public recital aged 11. In 2009, he became the youngest-ever winner of Japan’s Hamamatsu International Piano Competition. In 2011, he won Third Prize at the International Tchaikovsky Competition in Moscow at the age of 17. From 2012-2015 he studied with Michel Béroff at the Conservatoire National Supérieur de Musique de Paris and has been mentored by Alfred Brendel. Seong-Jin Cho is now based in Berlin.